Motorhome and Away
France 2010 - Summary


This year we decided to tour just in France and planned to visit and linger in places that we had passed through during our previous trips. We still managed to drive exactly 4000 miles door to door, but at least diesel was still relatively cheaper in France!


We had booked the Dover Calais crossing with P&O at Christmas and got a reasonable return fare for sensible mid morning sailing times, so after stopping overnight at our favourite CL just outside Dover we managed to get on a crossing one hour earlier than booked (at no extra charge) and headed for the impressive WW1 Canadian memorial at Vimy Ridge. From there we headed south fairly quickly (for us) in three days skirting Troyes and through the Morvan to Paray le Monial stopping just north of the large city of St Etienne where the myth of the roads in France being empty was disproved. We soon found quieter roads down to the Rhone and around Valence heading for the attractive hilly countryside of the Drome  pre-Alps. Now that the towns had a Provencal feel to them we slowed down and after a fruitless drive into the Vercours where some of the high passes were still closed from the winter, found the delightful Cirque d'Archiane near Die where the road up the narrow valley was lined with immaculately trimmed box hedges! We then turned south to the lavender growing areas around Nyons although it was too early for the flowers and heady aromas. We yet again declined to drive up Mont Ventoux having twice had vehicle problems there in the past, and reached the hilltop towns of Gordes and Roussillon with its ochre cliffs. From there we toured the Luberon  (Peter Mayle's Provence) and were caught in a horrendous thunder storm in Apt then drove down to Aix-en-Provence with its many fountains and tree lined boulevards. Another detour took us on a circuit around  Mont St Victoire, painted many times by Cezanne, then down to the Mediterranean coast at Cassis for the popular boat trip to the Fjord like Calanques - very impressive in the warm sunshine.
After a lazy day with no driving we tackled the outer suburbs of Marseille mostly successfully and reached the Roman town of Arles at the top of  the Camargue. From there we turned north west to the Cévennes and cooler wetter weather calling in at the amazing Bambouseraie de Prafrance garden near Anduze and St Jean du Gard where Robert Louis Stevenson's "Travels with a Donkey" ended. From there we drove along the Cevennes Corniche road to Florac and the Tarn Gorge then up to the causses and across to the Lot Valley. After visiting a few more Plus Beaux Villages and passing several pilgrims following the Route de Compostella on the back lanes to Conques, one of the prettiest and most visited with its fine Romanesqe abbey we continued to the busy town of Figeac and overnighted at the aire in Collonges-la-Rouge.

Our 2010 route through France 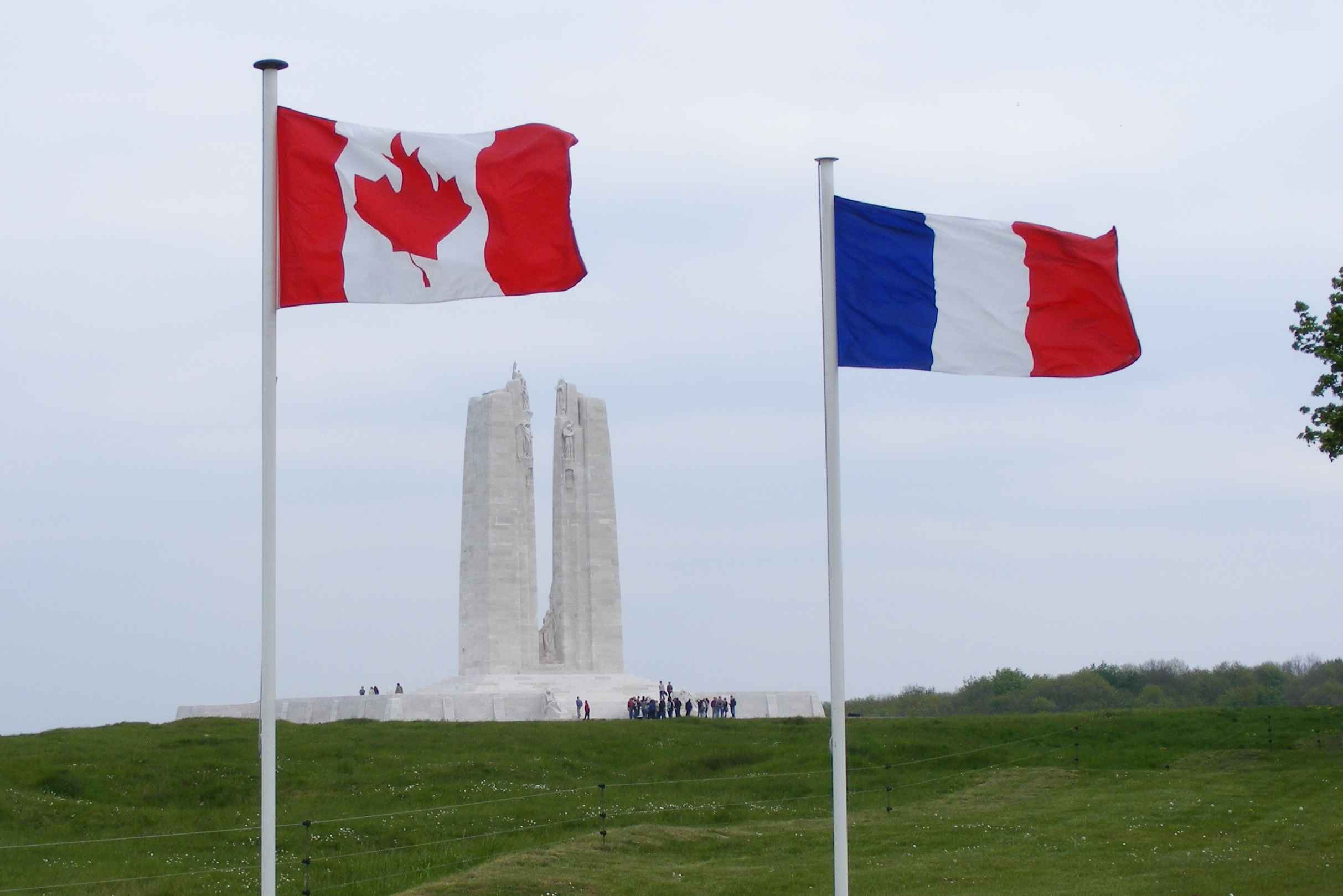 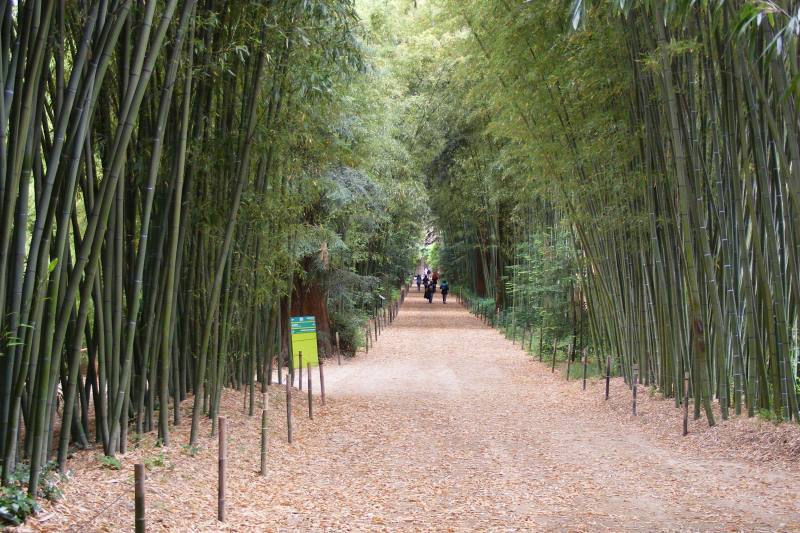 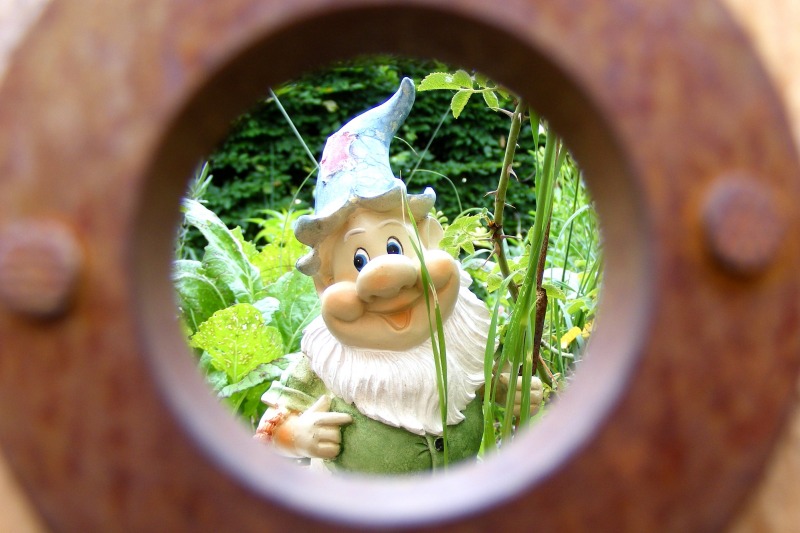 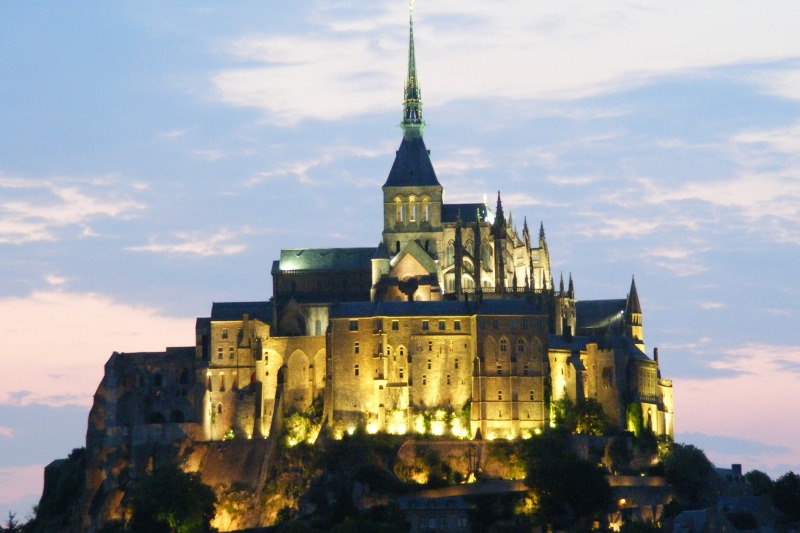 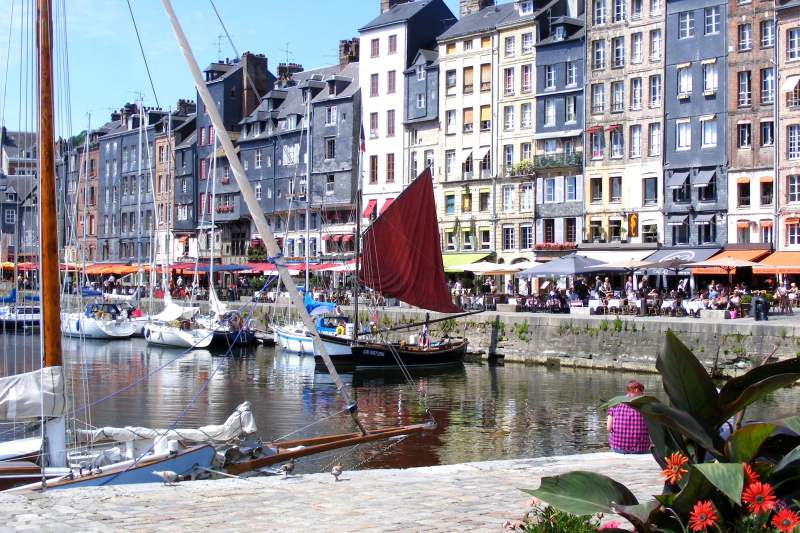 
We then spent a couple of days around Lac de Vassiviere before turning north to the Loire valley and Chaumont -s-Loire to visit the colourful annual garden festival in the grounds of the chateau. Driving west along the Loire we stopped at Villandry then through Saumur and towards the coast at St Jean de Monts where motorhomes were not welcome on the seafront, and across to the flat Ile de Noirmoutier. The resorts north of there were more motorhome friendly but we headed across the now toll-free bridge bypassing St Nazaire to the pleasant walled town of Geurande and the small resort of Piriac-s-Mer. We continued along the coast of southern Brittany in mostly glorious sunshine stopping at small towns up to Concarneau and explored the coast between there and the Point du Raz. After visiting Locronan we headed for the next headland at Camaret-s-Mer with its boat "graveyard" then drove inland to look at the Parish closes and calvaries in the villages south west of Morlaix before reaching the coast again at Roscoff.  From there we dawdled along the winding coast road stopping at the Rose Granite coast before turning inland again to Dinan then to Mont St Michel staying overnight in the parking area for camping cars and visited the Abbey when it was floodlit. We spent the last couple of days heading east through Normandy passing the Roche d'Oetre in the Normandie Suisse area near Falaise which now has a large modern visitor centre but still has the high unfenced cliffs which we visited many years ago!

We called in to Honfleur the busiest place for tourists we visited during the whole two months, then headed back to Calais via Dieppe and inland once more to Amiens intending to visit the floodlit cathedral but definitely not a city to drive through in the late afternoon rush hour so after a night at the campsite where for the first time in a couple of weeks we actually talked to some British motorhomers, we spent the last night at one of our favourite aires at the Deux Caps near Tardinghem before the short drive to the ferry and the horrendous journey on the British motorways to the north.